Across the USA, there are many landowners who are benefiting from cell tower leases. If you have a piece of land that fits the bill for a telecommunications company, then you may be able to use it to make some additional income. There are laws and rules about the types of land that can be used and not all pieces of land are suitable for this type of leasing scenario.

Before you start researching further it may be useful to read this short guide about cell tower leasing, so you have some basic information. When you start looking into contracts and rates it can get confusing and you will often be dealing with large multi-national corporations who have expansive teams of experts and lawyers that you will need to speak with.

What is Cell Tower Leasing?

Very simply cell tower leasing is where a telecommunications company makes an agreement with a landowner or a property manager to install a cell tower for a specified number of years. It may also be part of the agreement that basic maintenance needs to be carried out on or around the tower during the period of the lease. Common telecommunications providers might include AT&T and T-Mobile.

This type of agreement is likely to increase, as it has done in the past few years due to the demand that people now have for cellular coverage. With the introduction of 4G and 5G, more people are demanding access to faster mobile internet connections.

However, it’s not just mobiles. These new faster internet connections have meant that even more devices can now be connected to the internet like TVs and refrigerators. These all take up valuable bandwidth, so more towers are needed to fulfill demand.

What Do I Need to Consider?

The values of different cell tower leases can vary a lot between different providers and the location at which the cell tower will be located. In some cases, the most lucrative contracts can exceed $150,000 in just one year. On the other hand, some leases are only worth a very small amount of money, as little as $100 per year. If you have land that isn’t being used for anything else it may still be worth leasing it out.

Another thing to consider that also affects the price of the contract is the type of lease that is being offered. A cell tower ground lease generally covers the amount of land needed and the access requirements. A rooftop lease is similar to this where a carrier will want to install a tower of the roof of a property rather than on the ground. These tend to be smaller than the ground-based cell towers.

If you are considering this yourself, then it may be best to speak with your own Telecom Law Firm who deal with Cell Site Lease Agreements. They will be able to guide you through the process and deal with any legal issues that may arise during the negotiation or contract. 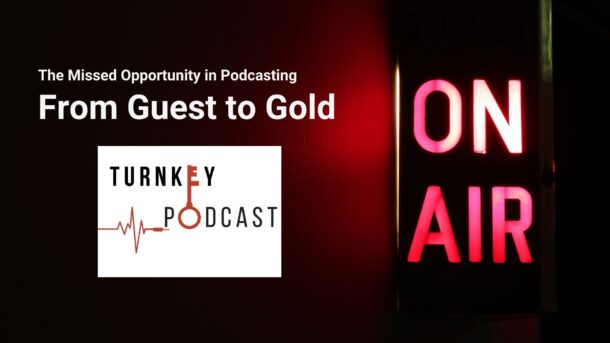